Possession claims look set to double this year due to a combination of benefits freezes, soaring food and energy bills and the end of Covid eviction bans.

The number of possessions in the private rented sector could jump by more than 40,000 this year year, a well-known evictions expert has has predicted as landlords take action to protect their property investments.

Landlord Action’s Paul Shamplina told ITV’s Tonight programme: “The courts are getting better at processing possession cases, but even now the eviction restrictions have been lifted, it will take a landlord the best part of six months to get their property back.”

Tonight, which airs today at 8.30pm on ITV, looks at the PRS where thousands of people risk losing their homes.

The buy-to-let market has seen a number of regulatory changes in recent years, particularly during the pandemic with eviction suspensions and extended notice periods but, with the ban on bailiff-led evictions at an end and a growing cost of living crisis, there is a new wave of imminent evictions looming.

Shamplina provides an exclusive insight into evictions and arrears by showing viewers the real-life eviction process as well as exposing the different elements that are causing the volume of possession claims to increase.

He takes along ITV’s political correspondent Daniel Hewitt as he serves notice to a number of tenants, including one tenant living at a property in Harrow who had significant rent arrears, and an eviction in Hounslow featuring a tenant in serious arrears.

Shamplina added: “The Tonight programme really portrays the level of claims we’re seeing right now, provides the reality of how both landlords and tenants alike are struggling and looks at what the government can do to help with this tougher economy in 2022 and beyond.” 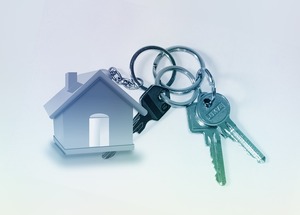 Eviction orders from landlords and letting agents have jumped 43 per cent rise between the end of the eviction ban on 1 June and 1 September, according to new data.

With the period of notice landlords must serve to tenants brought back to pre-pandemic timescales from 1 October, two months for Section 21 and two weeks for Section 8, a continued surge in enquiries is expected, said eviction and housing law specialist Landlord Action, which compiled the data.

The majority of enquiries, approximately 90 per cent, are from landlords wanting clarification on the latest legislation, looking to evict tenants for non-payment of rent or expressing a desire to sell up and exit the buy to let market.

“Many landlords express their concerns over non-payment of rent and the continual changing of the process which is
now costing them more than they bargained for,” commented Paul Shamplina, founder of Landlord Action.

“The change back to pre-pandemic notice periods cannot come soon enough but we are having to warn landlords about delays in gaining possession due to the requirement for review hearings and a backlog of cases,” Shamplina added.

Review hearings were introduced last year to help courts prioritise the most urgent eviction cases and determine which should proceed to a substantive hearing at a later date.

Despite the additional administration, it was anticipated that in some cases a settlement might be reached at review hearing stage, which would prevent the case having to go to court.

However, Landlord Action said that, of approximately 400 review hearings, they are only aware of one case that has received a possession order straight after a review hearing.

“We are dealing with a possession case involving £14,000 which was issued to Wandsworth County Court in
May 2021 and the review hearing is only scheduled for October 2021, five months later,” sighed Paul Sowerbutts, head of legal for Landlord Action.

In another case, which was due to be heard on Monday 6 September at Medway County Court, Sowerbutts was informed on Friday 3 September that due to a lack of judicial time, the hearing could not go ahead and there was no availability to move the case to another judge.

“We were asked for dates to avoid in the next 12 months suggesting that is how long it could be delayed for,” he said.

The changing legislation, which before 1 October of this year required landlords to provide proof of significant rent arrears in order to avoid a lengthy wait to serve notice, means there has been a shift in the type of notice landlords serve.

“Now we are seeing delays across the board, there is negativity by many landlords as to their future plans in the private rented sector,” he concluded. 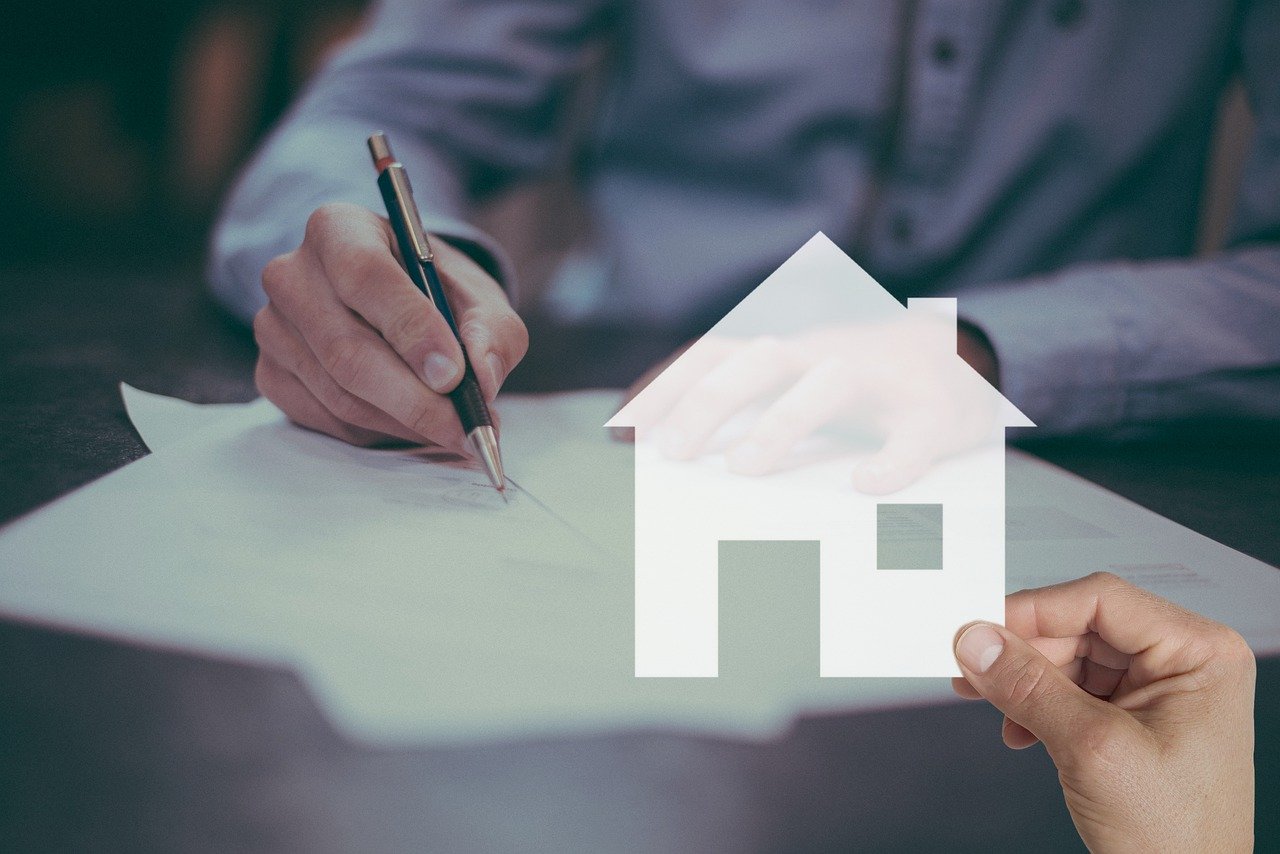 Evictions by landlords and letting agents have restarted with earnest following the recent relaxation of court and bailiff restrictions, latest official figures show. The Ministry of Justice (MoJ) reveals that between April and June this year, possession claims more than doubled from 3,023 to 7,000; orders from 656 to 5431; warrants from 274 to 3,709 and repossessions from zero to 1516.

The evictions data reveals how the ongoing delays and complications of evicting tenants unless they are in serious rent arrears has prevented the ‘tsunami’ of eviction that had been predicted by some campaigning groups.

For example the MoJ figures also show that the median average time from claim to eviction has increased to just under 60 weeks, up from 19 weeks in the same period during 2019.

Nevertheless, repossession activity in the courts is beginning to ramp up, as is bailiff activity following the lifting of restrictions on 1st June.

But lobbying group Generation Rent is worried that many tenants are still facing eviction.

alicia kennedy evictions“There are thousands more who have lost work and got behind on their rent during the pandemic, and will find it difficult to repay that, even if their income recovers,” says Director Alicia Kennedy (pictured).

“It is almost impossible to move to a new home if you’re relying on benefits, so these renters face huge uncertainty in the months ahead while they wait to be told when the bailiffs will arrive.

“Only a Covid Rent Debt Fund to clear these rent arrears will help renters back to their feet and remove the threat of homelessness from thousands of families. The government must act urgently to relieve this hardship.” 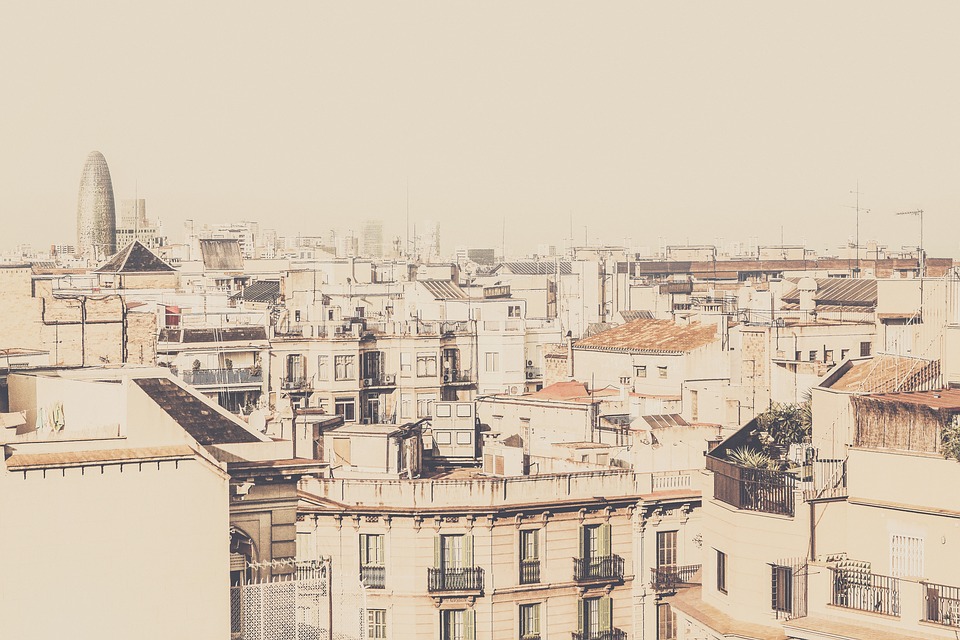 London boroughs accounted for eight in 10 local authorities with the highest rates of landlord possession claims, data from the Ministry of Justice shows.

After London the South East was the area with the most possession claims, as it seems there’s a correlation between more expensive areas to rent and the number of claims.

Franz Doerr, chief executive at rental tech platform flatfair, said: “Although landlords have been hamstrung by the eviction ban, today’s figures indicate that many are still actively taking steps towards evicting tenants when they are able to do so.

“A high proportion of private tenants working in London’s locked-down service sector — combined with the high cost of renting — has triggered a perfect storm that has seen private rent prices plunge in recent months.

“Ultimately, traditional landlords have been left to go it alone throughout the pandemic, while facing stiff competition from an increasingly strong, institutionally-backed build to rent sector. Unlike in Scotland and Wales, England still hasn’t introduced a tenant loan scheme. Such a move would allow renters to continue paying their rent by providing ultra-low-interest loans that are paid directly to landlords.”

He added: “Landlords are quickly becoming fed up with the lack of support coming their way, which could eventually give way to an exodus from the buy-to-let sector. This would be disastrous for renters, too, by depleting the number of more affordable rental properties on the market.

“The government must now go beyond simply extending the evictions ban deadline if it wants to avoid permanent damage to Britain’s rental market.”