UK economy shrunk in March as service industry struggles
May 16, 2022by Marketing 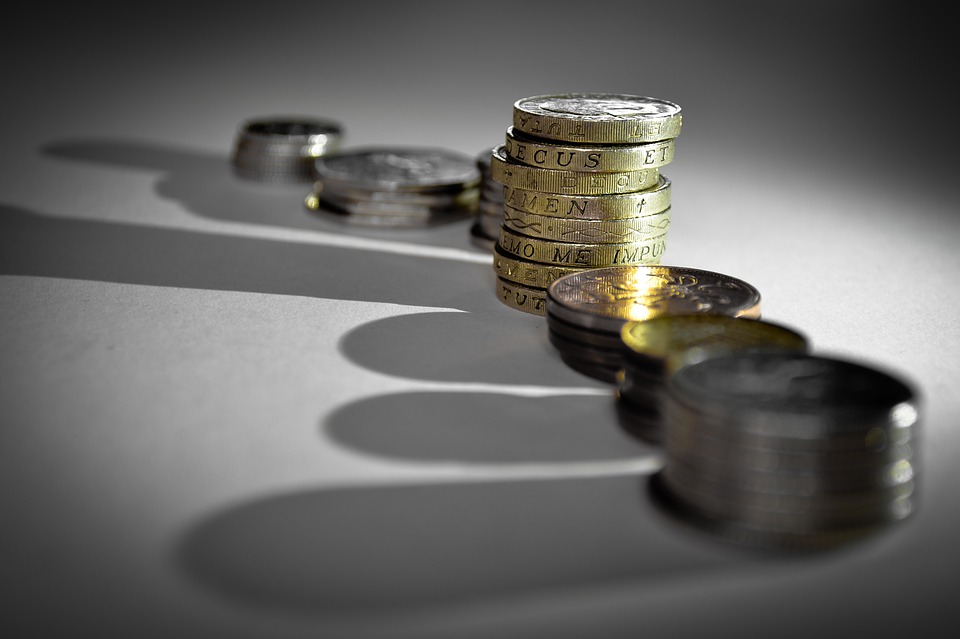 The UK economy contracted by 0.1 percent in March, according to data out Thursday from the Office for National Statistics.

The release also reported that GDP flatlined in February, revised down from a preliminary estimate of 0.1 percent growth.

The March slump stemmed from weakness in wholesale and retail trade and consumer services, including the repair of motor vehicles and motorcycles industry, the ONS said. Production also fell, although this drop was partly offset by an increase in construction. The UK economy is now 1.2 percent above its pre-pandemic levels in February 2020.

“The U.K. economy grew for the fourth consecutive quarter and is now clearly above pre-pandemic levels, although growth in the latest three months was the lowest for a year,” said Darren Morgan, director of economic statistics at the ONS.

A range of service sectors, such as hospitality, transport and travel, had initially rebounded after the pandemic, said Morgan. But there were also “some downwards effects from other services, including retail, wholesaling and car sales.” The health sector also shrank, as the U.K’s “test and trace” system was scaled down.