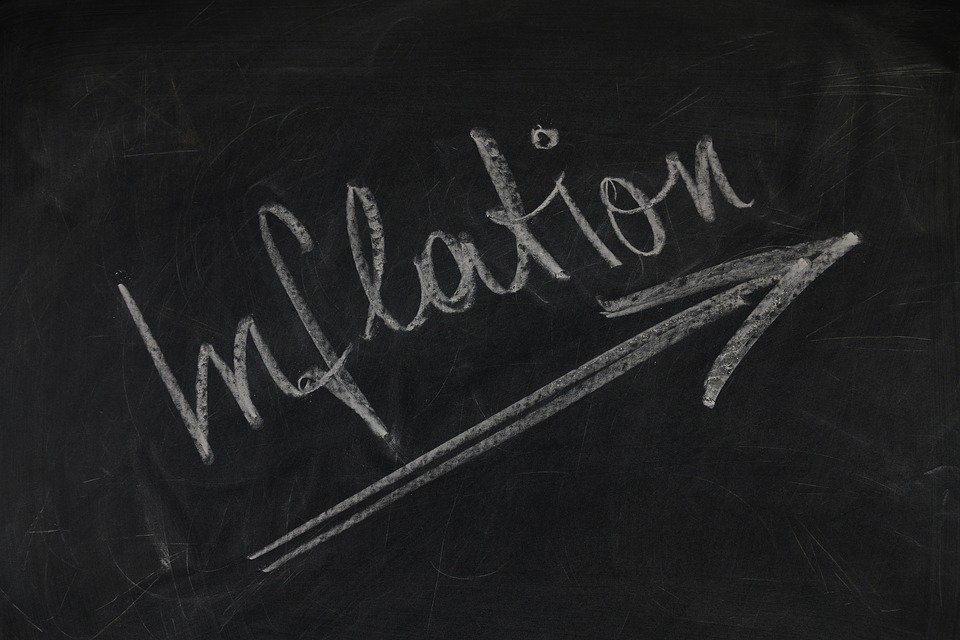 A combination of the supply chain crisis rumbling on and the cost of living corroding Brits’ incomes has prompted the International Monetary Fund (IMF) to downgrade their forecasts for UK economic growth this year to 4.7 per cent from five per cent previously.

Weaker confidence in Britain’s prospects underlines the severity of the inflation spike sweeping across the country.

The Bank of England needs to urgently tighten monetary policy in order to get on top of the soaring cost of living in the UK, the IMF said.

Inflation is running at its highest level in nearly 30 years, hitting 5.4 per cent last month, according to the Office for National Statistics.

Former members of the Bank’s rate setting committee have criticised Threadneedle Street’s inertia as contributing to the cost of living taking off.

Sir Charlie Bean yesterday said the Bank missed an opportunity to combat price rises at the back end of 2021, meaning it will have to launch a cycle of rapid rate hikes to tamp down on inflation.

Some economists expect the Bank to lift interest rates four times this year, taking them to 1.25 per cent by the end of 2022.

Jerome Powell, Chair of the US Federal Reserve, is also widely expected to tell markets to get ready for a rapid tightening of monetary policy this year at the central bank’s meeting of policymakers tomorrow.

Fears that a corrosion in Brits’ living standards caused by soaring inflation will trigger a pull back in consumer spending has ignited a flurry of top City economists to become more downbeat on the UK’s recovery.

Capital Economics, a consultancy, also today dropped their forecasts for UK growth this year to four per cent.

The UK economy is heavily reliant on people spending at services businesses, such as pubs and restaurants, to generate growth, indicating a dip in purchases would whack output.

The IMF downgraded projections for US economic growth this year to four per cent from 5.2 per cent.

EU countries are also expected to grow at a slower pace than first forecast, as is the global economy.